How to Solve Your Migraines: Detecting Triggers

Feb 05, 2019Karter LuciaHealthComments Off on How to Solve Your Migraines: Detecting TriggersLike 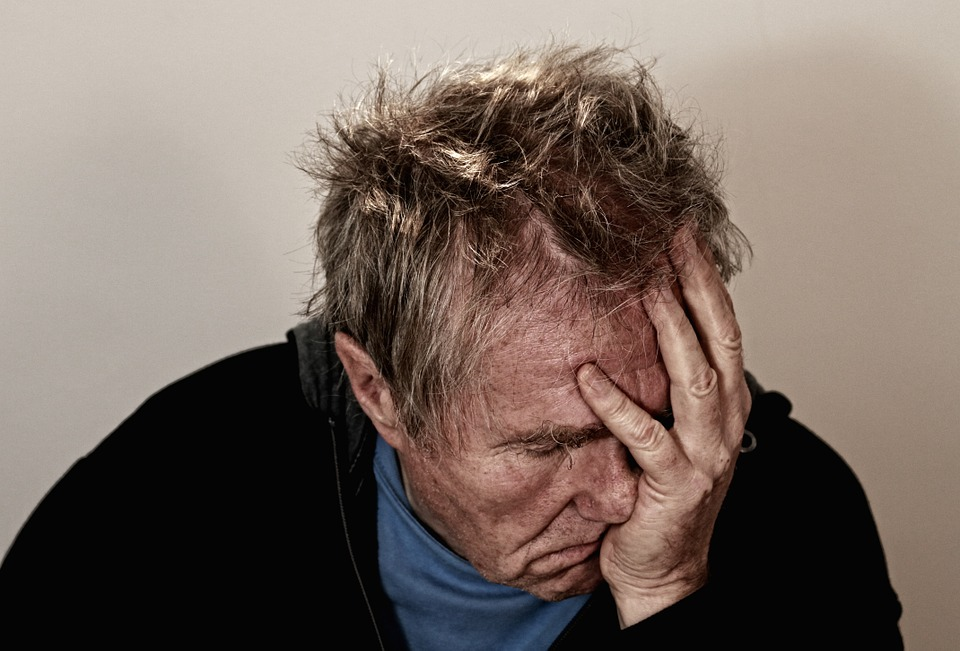 Migraines occur as frequently as the common cold and the flu, but there isn’t that much to know about their roots since the focus is on treatment. If you’ve ever experienced a migraine, then you are aware of how painful it could be as it might leave you bedridden for days to even weeks. The most challenging part about dealing with migraines is that they happen suddenly and without warning – at least that’s what we’re led to believe.

Triggers and how to avoid them

Similar to the common cold, there are multiple environmental and internal causes for migraines, but there is no one direct link. These triggers seem to vary in their effectiveness from person to person. A smart way to avoid unexpected headaches is being aware of your triggers so that you may be able to avoid the ones that you are much more prone to being affected by.